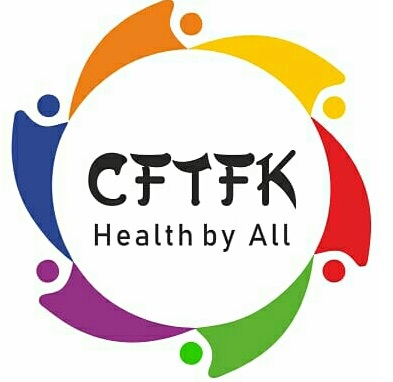 CFTFK is an alliance of Various health care, educational and civil society organizations working in Public Health, Cancer Care, Mental Health, Heart Care, and Education and Development. The CFTFK was born after the 2001 World No Tobacco Day campaign. During the review and reflection, the alliance members felt the need for sustaining tobacco control activities throughout the year as the trends in tobacco consumption and cultivation were posing a threat to the health and development of society, they were concerned particularly about the consumption by adolescents.

Over the years the CFTFK organized public awareness programmes in different places including railway stations and bus stations in the state. On many occasions, memoranda were submitted to policymakers to check the trends in both demand and supply of tobacco. A student initiative against tobacco was created by bringing together various schools and colleges in Bangalore. Awareness programs for college and school students were organised. An awareness program for street children who are vulnerable was also conducted. The need of the hour is to build a movement to protect children and adolescents from the harmful effects of tobacco by engaging with the government for strict enforcement of existing legislation and formulate new ones.